We welcome you on the web page of the most progressive and creative travel agency in Azerbaijan. Since our creation, we did everything possible to make people forget about the troubles of the travelling by creating a new profile of how a tour operator should offer its service and make everybody happy.

We are trying to introduce the best ideas of our foreign partners into our business and we share new experiences with our clients all over the world.

If you are new on our web page, we invite you to do not worry about where to go and plunge into the beauty of the world with the Cat! 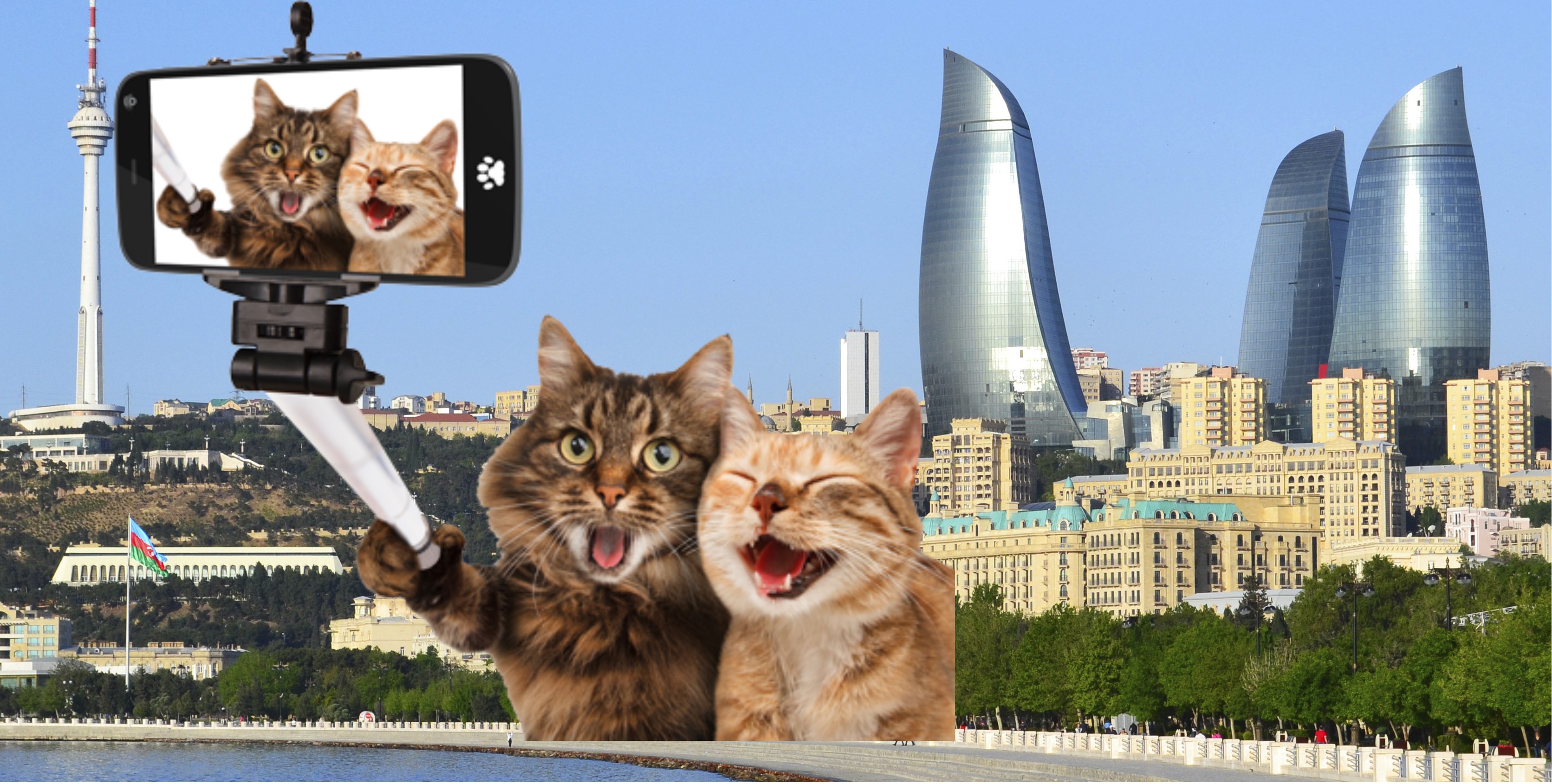 Dear friends, we invite you to visit our miraculous country and live the unique experience at the crossroads of the civilizations and histories in such a beautiful place like Azerbaijan and its capital Baku!

If you have already been here, it can be another opportunity to see development of the country hold during last 10 years, if it is a first time you are interested in this region, down you can find basic useful information to be prepared for such unusual visit.

Azerbaijan gained independence from the Soviet Union in 1991, and is ruled by a presidential system. With an estimated population of 9.6 million in 2015, it is divided into 66 regions, 13 urban districts and the Nakhchivan Autonomous Republic. It is rich in natural resources, most notably oil and natural gas.

Entry formalities: Valid passport is required. Entry visa required by all. Entry visa may be obtained through our company.

Major languages: Azeri is the official language. Other languages: Russian, Georgian, and Lezghi. Russian and Turkish are widely spoken.

The territory are 86,6 thousand square km. The country is bordered with Russian Federation in the North, Georgia in the North-West, Armenia in the West, Iran in the South, Caspian Sea in the East. Time Zone: GMT + 4 hours.

Religion: The religion in Azerbaijan is separated from state. All religions are equal before the law. Majority of the population is Muslim. Other religions include Orthodox Christianity, Catholicism, Protestantism, and Judaism.